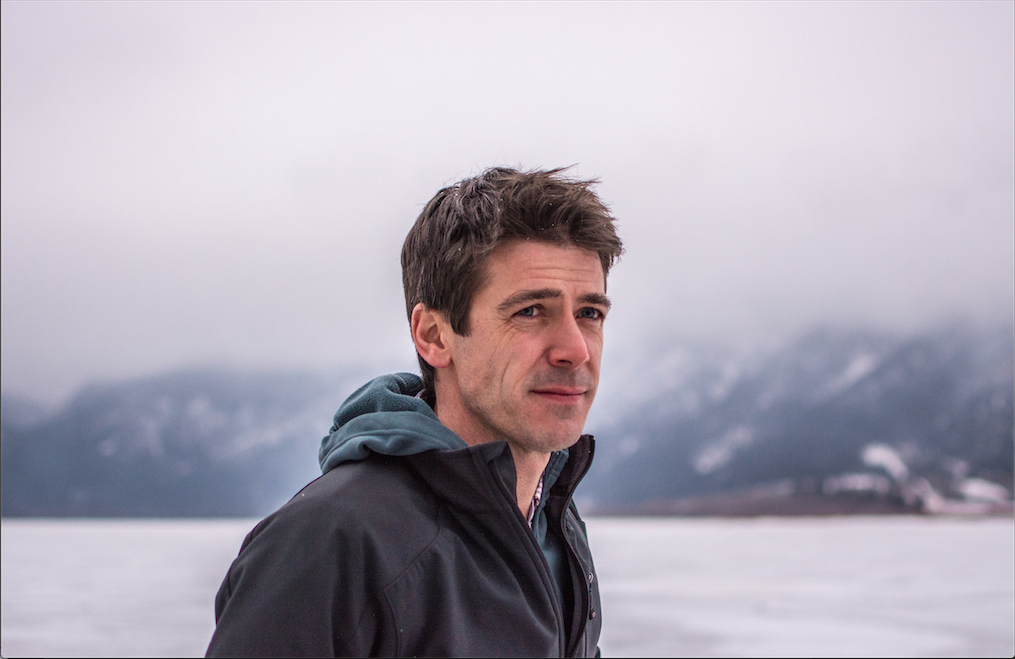 The son of an organist/choir director and 50s vinyl fanatic, Joe grew up in a musical household in southern Ontario. Trading the family piano for an acoustic guitar, and Hamilton Mountain for the Rocky Mountains, he played in basement apartments and open mics before recording his first EP in Calgary 2004. Pausing to pursue a PhD in Vancouver and raise a family, Joe returned to music as frontman for The Mixtapes cover band in Kathmandu, Nepal (2014 – 2016).

In 2017 and 2018, Joe returned to songwriting and performing with the most excellent Ellen Braun. Together as the duo Trundled, the two released their eponymous EP in 2017 and have played concert halls, bars, stages, caves, mountain tops, and stairwells in Alberta, British Columbia, and Ontario.

Joe’s songwriting blurs genres and is influenced by folk, Americana, Irish, and independent musical styles. He wraps words and melodies in a musical house framed by guitars and piano, and his solo shows mark a new chapter of audience captivation. Now a resident of Prince George, Joe is playing solo shows and continues to tour with Trundled.

Full steam ahead for our album release show tonigh

It's finally happening. Two years after our orig

Trundled in the mountains.

Follow on Instagram
This error message is only visible to WordPress admins
Unsupported get request. Object with ID '17841406354144148' does not exist, cannot be loaded due to missing permissions, or does not support this operation. Please read the Graph API documentation at https://developers.facebook.com/docs/graph-api

@trundledmusic on all social media channels

Click here to listen to our music on all the platforms!